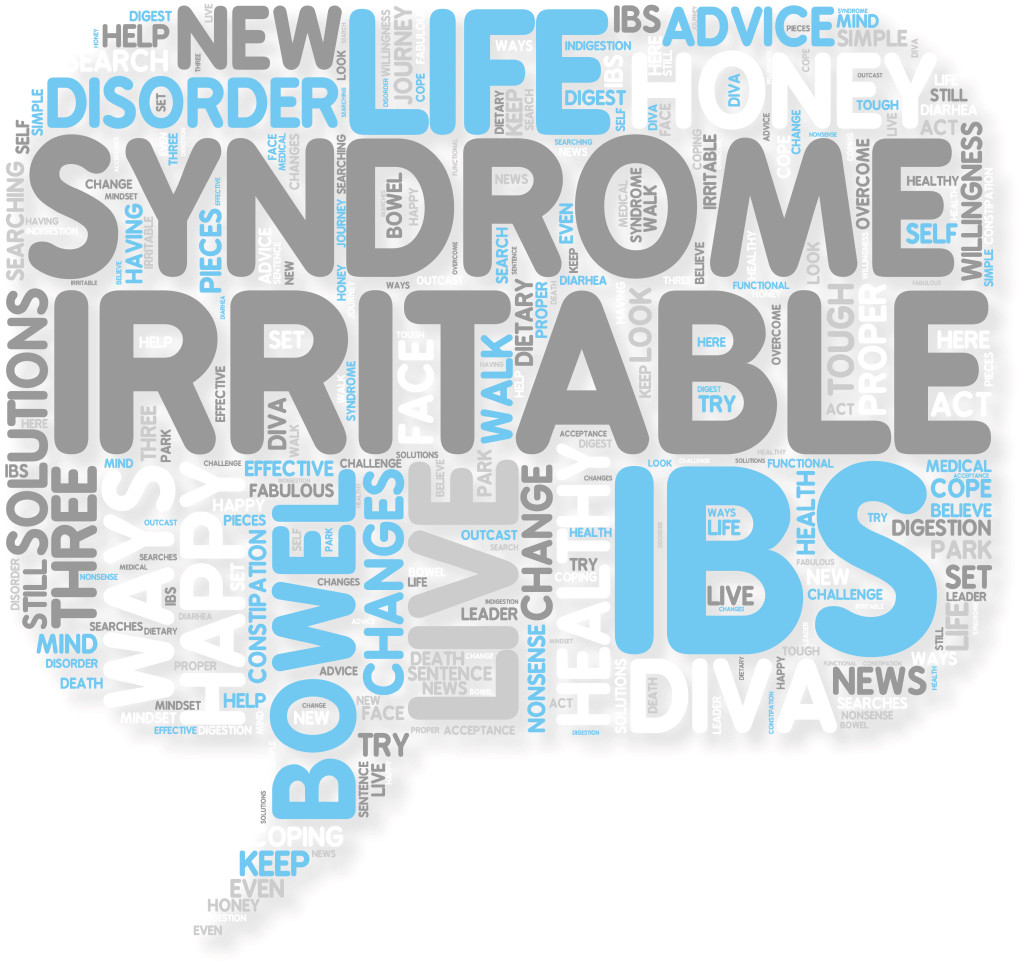 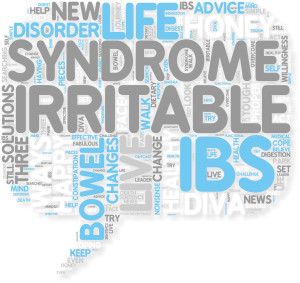 Let’s be clear on something. IBD (inflammatory bowel disease) and IBS (Irritable Bowel Syndrome) are not synonymous. Although they both affect the bowels, that’s about the only similarity they share. If you think you or someone you know is suffering from IBD or IBS, you should contact a physician. Just looking for some information?

We’ve got you covered.

We’ll start by taking a look at IBD. This is the easiest starting point, given that this is a disease whereas IBS is not. For those affected by this condition, the disease can impact everyday life in small or big ways.  The degree to which people will be affected by this disease is dependent on where they fall on the spectrum. To drive this notion home, consider that “Inflammatory bowel disease (IBD) is a broad term that refers to chronic swelling (inflammation) of the intestines,” explains Health Line.

Although stress has been theorized to be linked to the manifestations of IBD, nothing is conclusive. The course of treatment for IBD will be contingent on the specific diagnosis made. Crohn’s disease, for example, will require a different course of treatment action than ulcerative colitis.

Unlike its IBD counterpart, IBS is an extremely common condition. With no links to inflammation, the root cause of IBS still remains a mystery among the science community. Interestingly, people suffering from IBS share many of the same symptoms as those with IBD – namely abdominal pain and cramps and constipation and diarrhea. Typically testing with normal results, IBS sufferers sometimes assume they’re imagining issues.

But with IBS affecting 15-25 percent of Americans, you’re not alone if you suffer from this puzzling functional disorder.  Lifestyle and dietary changes are often essential in the management of IBS symptoms, so we recommend consulting a specialist about the best tools for your condition.

IBD and IBS aren’t a life sentence. With the right awareness and tools, you can lead the healthy life you want.