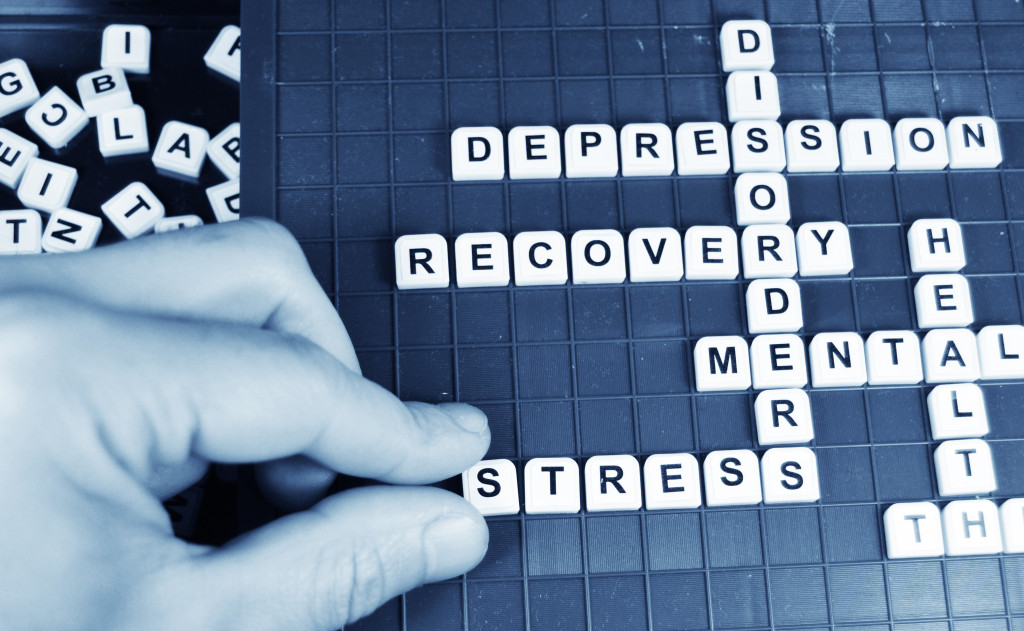 There’s a new breed of probiotics in town, and you should definitely pay heed. Trust us when we say that you could be much healthier – and possibly happier – if you get acquainted with these powerful microbes. With the ability to curb your appetite, suppress inflammation, and even reduce risk for depression, fear, and anxiety, this group of recently studied probiotics could be pivotal in the way we understand psychological illnesses and overall mental health.

Coined ‘psychobiotics’ by Ted Dinan, practicing psychiatrist at the University of Cork, Ireland, these powerful gut microbes have psychoactive properties that are believed to have a far greater reach than your intestinal tract.

Though psychobiotics are relatively new to the mental health scene, there has been compelling research that identifies various strains of this special type of probiotic as possible treatment for a wide variety of psychiatric issues. One of the most exciting theories? Gut microbes exist that are believed to battle depression, a condition that has 20% of all Americans taking some type of psychotropic medication, according to Popular Science.  So, what makes psychiatrists believe certain probiotic strains could help with everything from increased GABA secretion, a neurotransmitter deficiency that is actively linked to depression, and serotonin and dopamine production?  Scientific evaluation.

Psychology Today reported that well-researched probiotic strains like Lactobacillus and Bifidobacterium actively secrete GABA, which contributes to an increased reduction in depression-like symptoms that otherwise occur when a lack of this neurotransmitter exists. As for serotonin and dopamine, certain organisms that reside in your gut are also made up of other live enzymes that produce these crucial psychotropic signals.

In addition to producing these amazing results, this special breed of microorganisms can actually enhance the performance of other important body functions like the adrenal cortex. Thought to control anxiety and stress levels, the adrenal cortex has the potential to benefit from exposure to certain strains of probiotics. In the right conditions, “Lactobacillus helveticus and Bifdobacterium longum have shown to reduce levels of stress hormones and maintain a calmer, peaceful state,” reported Popular Science.

Where to Find Psychobiotics

Although further research is needed to explore the new probiotic frontier of ‘psychobiotics,’ you can find many of these powerful strains in everyday foods like yogurt, kefir, and other fermented items, as well as store-bought supplements. While the science community is still unsure just how much of which strains is needed to see significant results, we’re optimistic about the important role these strains are predicted to play in the future of mental health.

This initiative, spearheaded by Ted Dinan, reaffirms theories about the role probiotics play in the brain-gut axis. However, it is groundbreaking in the sense that it challenges preexisting notions about just how extensive the affect of these powerful microorganisms is.  In a world where gut flora is theorized to battle depression and other debilitating mental conditions, the future of probiotics is looking hopeful.

For the latest news on probiotics, tune into our blog.