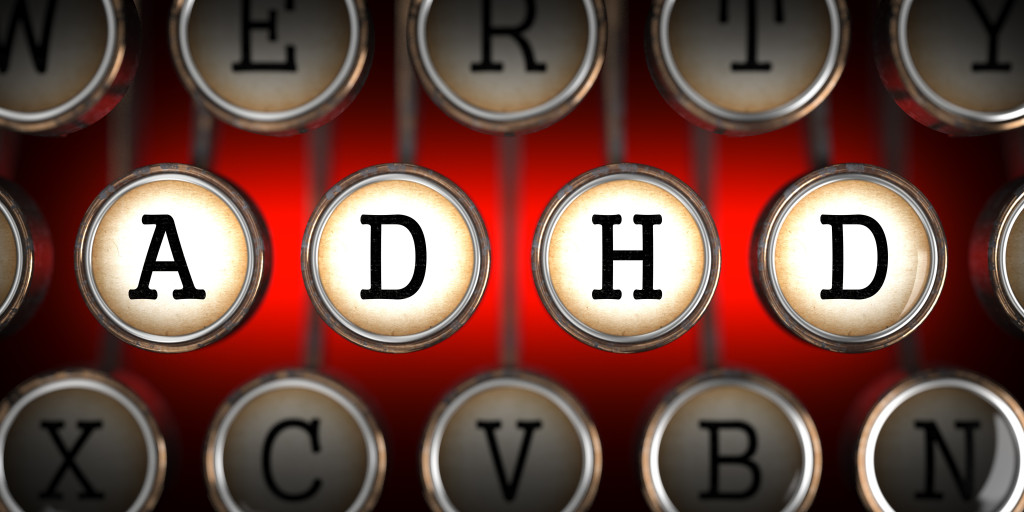 Attention Deficit Hyperactivity Disorder (ADHD) plagues approximately 5.4 million children in America. As researchers look for treatments and preventive measures for these conditions, probiotics have been tested because of their believed brain-gut axis influence. Here’s what they gleaned from various studies assessing the effectiveness of probiotics on ADHD prevention.

Although the general public has just become more aware of the instrumental role gut bacteria plays in our mental -even developmental- health, starting 14 years ago, researchers tested their hunch about its affects on nueropsychiatric disorders. 13 years later, here is what a group of Finnish researchers discovered.

The initial study followed a group of 75 people, from infancy to age 13. Selected at random and then separated into placebo and test groups, researchers concluded that “At age 13 years, ADHD, or autistic spectrum, was diagnosed in 17.1% of the children in the placebo group and none in the group receiving the probiotic.”

All participating researchers agree that further testing is required. However, they are in agreement that probiotic supplementation — Lactobacillus rhamnosus in this instance — in early life “…may reduce the risk of neuropsychiatric disorder development later in childhood,” reports David Perlmutter, MD.

Although continued research is needed to strengthen the research on the effects of probiotics on ADHD prevention, researchers have given us hope about the many applications of probiotics. 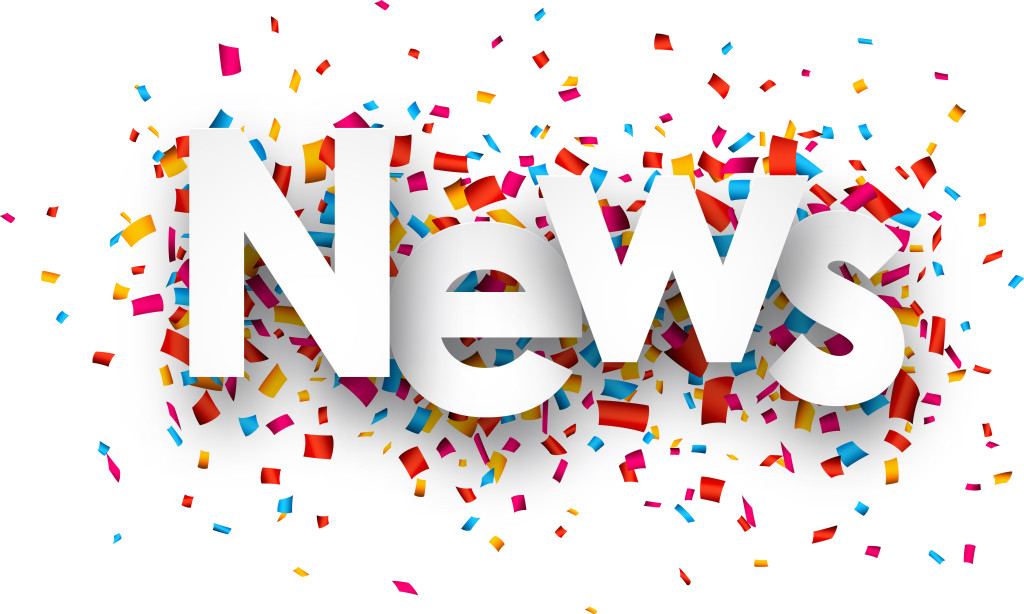 It’s the holidays. You were lucky just to have the time to get your presents wrapped and food on the table. Time to research the latest scoop on probiotics news and human health is wishful thinking at best.

Not to worry! That’s where we enter the picture, or rather the small screen where you’re currently reading this.

As you make your way through the rest of your holiday meal leftovers, bite on these headlines.

Gut Bacteria Guard Your Waistline
“Finally, they showed that the altered microbiome itself was responsible for the weight gain. They transferred gut microbes from risperidone-treated mice into control mice and saw the same decrease in resting metabolic rate, as well as the associated weight gain.”

Your Microscopic Holiday Weight Loss Weapon
“Tis the season of indulging and, consequently, weight gain. If you’re anything like us, this will have you revving up your weight-loss efforts. But what if you could preemptively combat weight gain at a microscopic level, from the inside out?”

The Overlooked Role of Probiotics in Human Health
“Not only does more than 70% of the human immune system reside in the gut, but the intestinal immune system produces more antibodies than the rest of the body put together.”

Like what you read here? Stop by again soon to catch up on more great titles.

Don’t waste time elbows deep on Google in search of the latest news on probiotics and human health. The holidays are meant for kicking back and enjoying time with family and friends. All you need for your fix is your preferred online reading device and this blog. It’s that simple.

How Antibiotics Make Healthy Eating Harder for Kids
“For years now, we’ve heard about the dangers of taking too many antibiotics and even consuming antibiotic-laden meat. But if the food is organic or free-range, you’re in the clear, right? Wrong.”

Benefits and Problems of Probiotics for Celiac Disease
“One study in Finland, reported by the National Institutes of Health, concluded that certain strains of probiotics could be protective against the intestinal damage caused by celiac disease.”

Diabetes Health in the News Podcast: Probiotics Can Reduce Infection Risk for Transplant Recipients
“The study also showed other promising facts for the use of probiotics before a liver transplant. Patients who received probiotics had shorter stays in the ICU, and were also able to stop taking antibiotics sooner than patients who did not receive probiotics.”

Like what you read? Stop by again soon for your probiotic news fix.

In case you’ve fallen behind on your industry news the last month or so, SCD Probiotics® is here to help. The reason? Well probiotics are sort of our “thing,” so we sort of make it our job to make sure we’re always –sort of– in the know. We want you to be to knowledgeable, too, because there is a lot –and we mean a lot — of really cool developments happening in the probiotic industry. For example, our fellow plant friends may just need a microbial boost, just as the human gut does. Or what about probiotics brainpower-boosting properties? That’s something we could all use as we age and Alzheimer’s becomes a growing threat.

But don’t take our word for it. Catch the latest headlines below.

Research Shows Turmeric, Probiotics Beneficial To Dogs
“Digestion is difficult for dogs as it is, so introducing probiotics to their diet, giving them turmeric for detoxification, and providing meat protein is ideal for ensuring a dog can digest his food efficiently and keep the nutrients he needs in his system.”

5 Vital Probiotics That Boost Your Brainpower
“Such ‘healthy bacteria’ may even help ward off Alzheimer’s disease, which now strikes five million Americans – a number expected to triple by 2050 as the baby boomers grow into old age.”

If you enjoyed these microbe-rich headlines, drop in again soon. We’re serving up news curated with your well-being in mind. 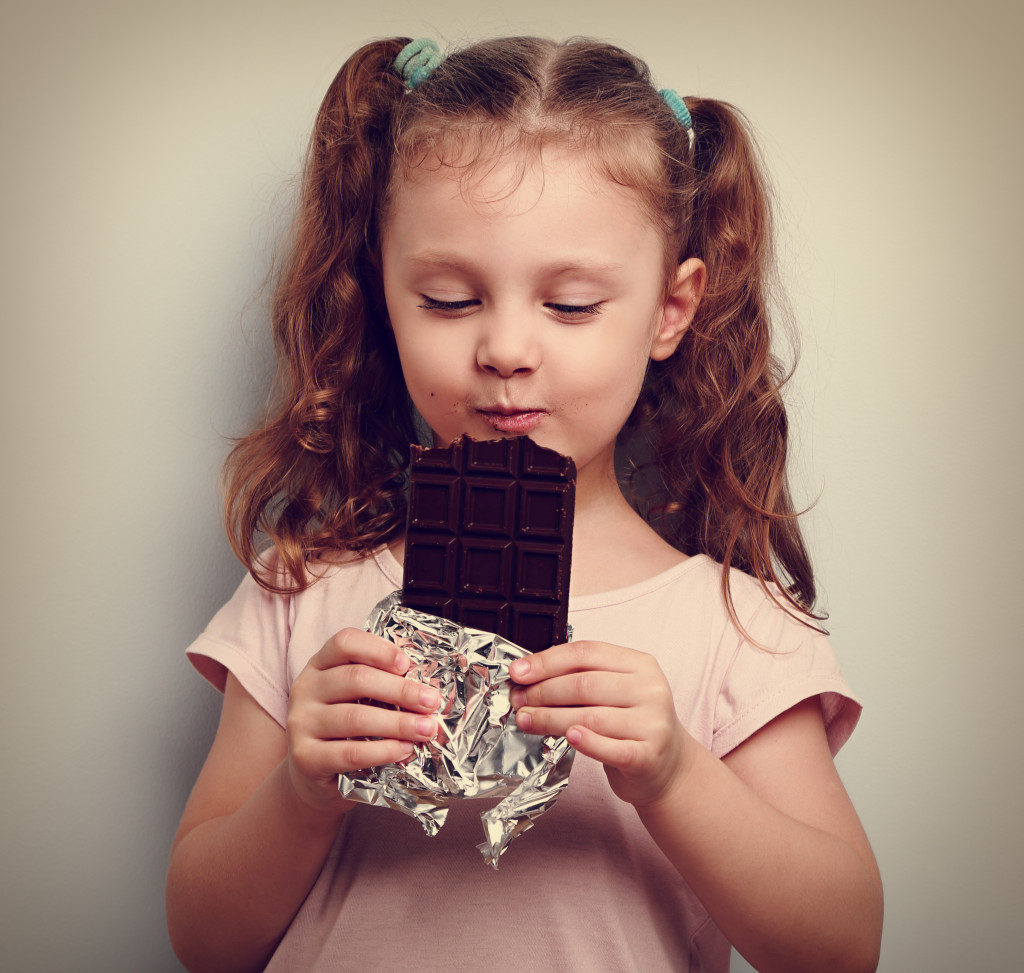 Dark Chocolate. It’s a rare indulgence for many looking to nix the sweets and lead a healthier lifestyle. But perhaps despite our better efforts to be healthier, we got it all wrong. Research has us reaching for the dark chocolate, and we want to let you know why. But first, how about you go ahead and peel away that majestic, metallic-colored foil and break off a piece of heaven.

And although survivability of these microbes through the digestive tract has long been a concern with many forms of probiotics, it looks like the dark-chocolate is an especially resilient vehicle for these beneficial microbes. Livestrong elaborates, saying “A 2010 study published in the International Journal of Food Microbiology found that probiotics in dark chocolate survived the passage through the stomach and small intestine better than those added to liquid milk (91 to 80 percent versus 20 to 31 percent).”

If that sounds too good to be true, let’s do a quick recap. The research is in, and it looks like dark chocolate got the thumbs up for its probiotic and antioxidant properties.

Now, come on already, channel your inner kid-with-a-candy-bar and pass the chocolate. 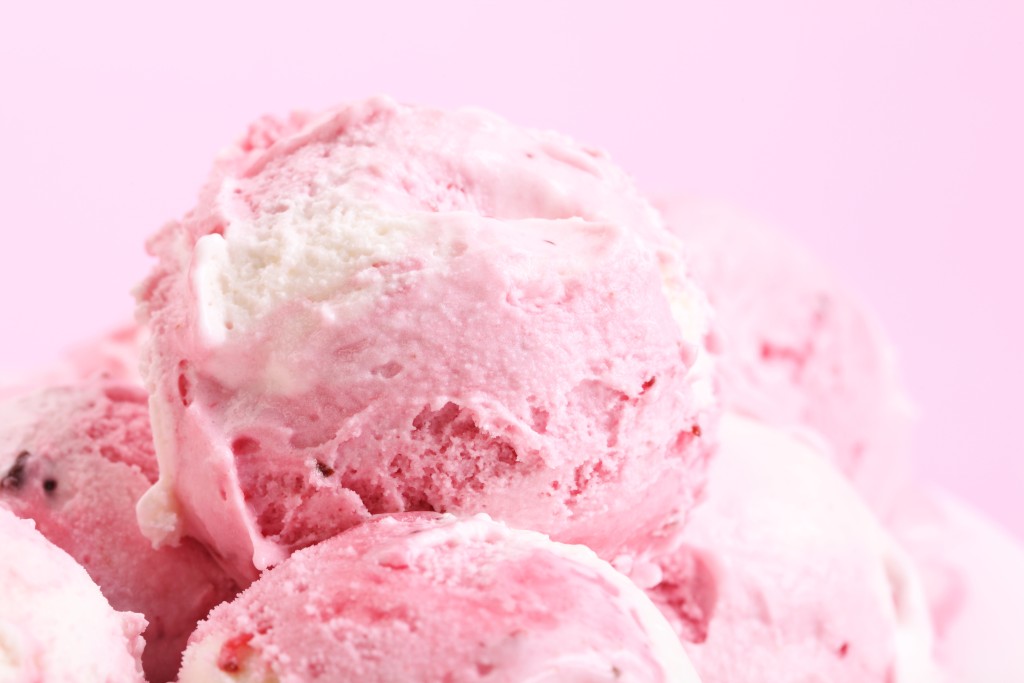 From time to time, we like to pull some intriguing industry headlines to share with you. The reason? It’s hot outside, we’re both busy, and you need to stay up to speed on the latest and greatest in the probiotic industry.  Have no fear!

Leave the researching to us, while you spend time doing the things you love most…like eating pink ice cream… Maybe that’s just us, though?

Without further adieu, here are some of the hottest probiotic headlines.

How Use of Probiotics Benefits Cyclists
“Scientists have only scratched the surface of the potential benefits ofprobiotic supplementation in athletes. Until now, the focus has been on classical applications like better immunity and GI health, but probiotics can do more, like improve nutrient absorption, improve neurotransmitter synthesis, and normalize hormonal responses.”

Chronic Inflammatory Diseases Sometimes Cause Behavioral Problems, But Probiotics Might Help
“A new study has found that probiotics could potentially be used to treat behavioral symptoms in patients with chronic inflammatory diseases.”

If you enjoyed those juicy probiotic headlines, tune into our blog weekly. We’re always serving up fresh probiotic recipe ideas and industry news.